Attorney Ronald V. Thomas was born and raised in Providence, Rhode Island. Mr. Thomas always wanted to be an attorney. He felt a strong desire to speak the truth and advocate for others. Mr. Thomas also had a deep interest in in psychology and persuasion. After high school, Mr. Thomas earned a bachelor’s degree in psychology from the University of Southern California, and then a law degree from Southwestern University School of Law in Los Angeles. After graduating from law school in 1996 Mr. Thomas moved to Arizona to establish his own law practice.

Throughout law school and early in his career, Mr. Thomas handled a variety of case types to quickly obtain lots of courtroom experience. During law school, for instance, he clerked for, and worked closely with, the lead trial attorney at a high-volume personal injury law office in California. Clerking for the law firm, Mr. Thomas gained invaluable research skills and practical information about the dos and don’ts of fighting for his future clients. Mr. Thomas also clerked for a Los Angeles Superior Court judge who mentored Mr. Thomas when he was a law student.

After practicing law for a couple of years, Mr. Thomas narrowed the scope of his practice to family law and bankruptcy cases. In family law cases, Mr. Thomas primarily represents men going through divorce, child custody disputes, and related matters. However, he is also a fierce advocate for others who may be involved in family law cases and feel like they are in the underdog position, including wives, mothers, and grandparents.

Mr. Thomas also enjoys helping people who are facing financial difficulties and want relief from creditors. Bankruptcy is often the only or best way to erase debt. Mr. Thomas loves watching his clients feel that great sense of relief when their debt is erased. He strongly believes that most people who file for bankruptcy protection are good people who had bad things happen to them. It is rewarding to see them get a fresh financial start. Mr. Thomas has shared his legal expertise on radio programs (including KTAR and others) and in newspapers such as The Arizona Republic and national magazines.

Mr. Thomas is an active member of several bar associations and an active participant in discussions regarding recent legal changes and tips on litigation tactics. In addition, Mr. Thomas was appointed as a Pro Tempore Judge of the Maricopa County Superior Court in 2010 and served in that capacity until returning to exclusively working in his private practice in 2014.

Mr. Thomas is married and has two sons. In his spare time, he likes to spend time with his family, read books on a wide variety of topics, and relax so that his mind is fresh for the next court hearing. 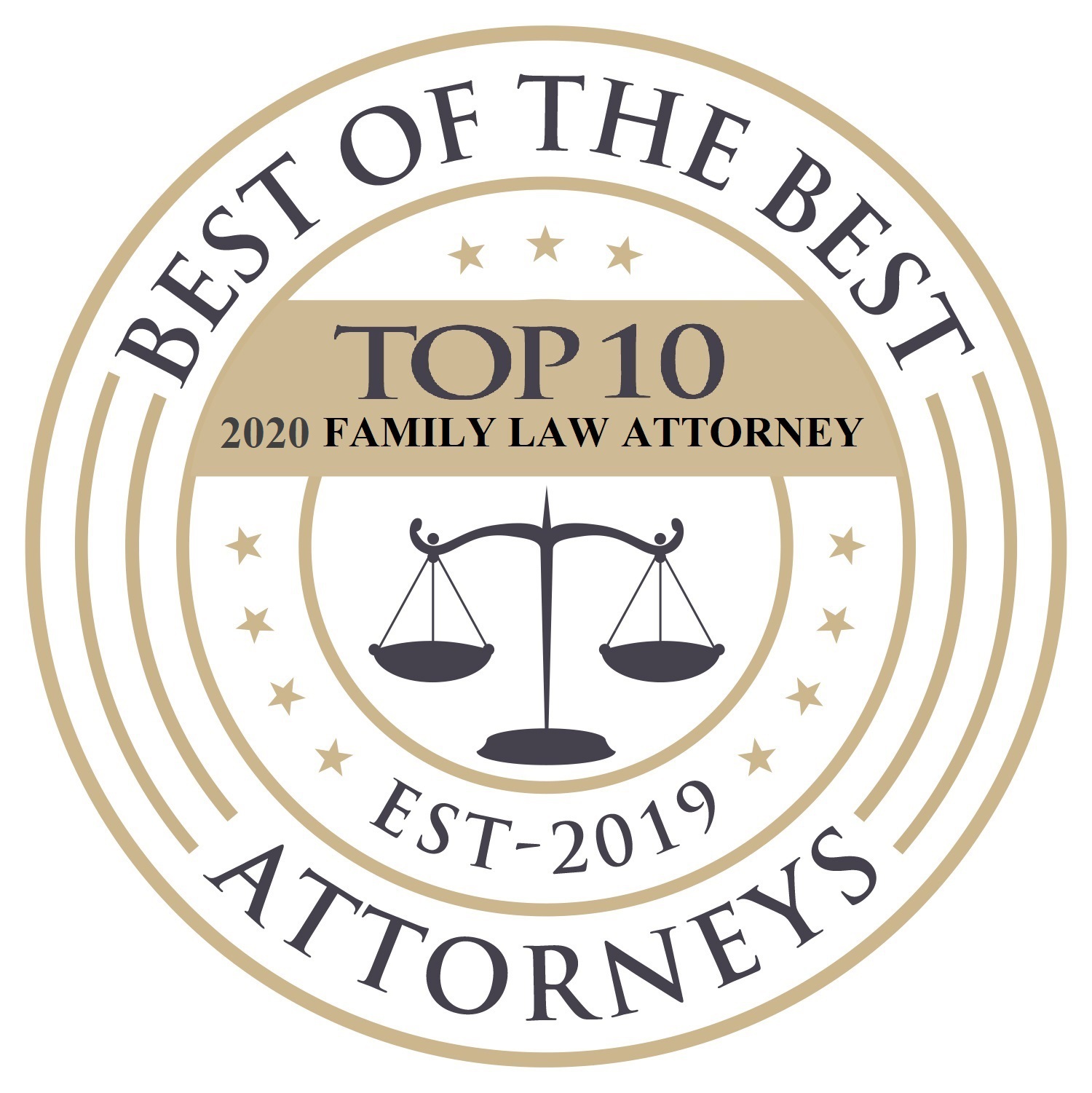